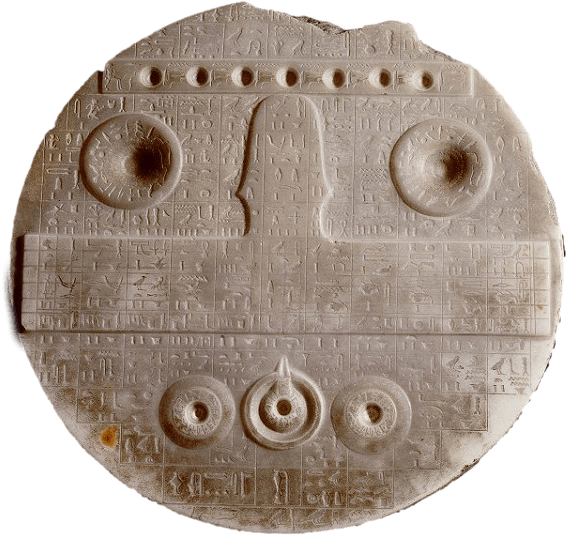 Every decorated tomb and temple contained an offering prayer and/or offering list designed to ensure eternal sustenance for the deceased. The offering prayer is often referred to as the “Hotep Di Nesewt” formula which consist of the words Htp ‘hotep’ «offering» + di ‘di’ «to give» + nswt ‘nesewt’ «king». The prayer generally consist of the wish that the king might satisfy the gods by running the country in such a way as to ensure that their offering tables are continually supplied and the wish that the gods might grant the deceased a share of the food they receive thanks to the king.

There are four basic parts to the formula:

All together we have:

“An offering which the king gives Wesir (Osiris), lord of Djedu, the great deity, lord of Abydos that he may give a voice offering of provisions of meat, fowl, linen, alabaster, and all good and pure things on which the deity lives, to the ka of the revered ones, the Ancestors, justified.”