Ivan Van Sertima was born in Guyana, South America.  He was educated at the School of Oriental and African Studies (London University) and the Rutgers Graduate School and holds degrees in African Studies and Anthropology.

From 1957-1959 he served as a Press and Broadcasting Officer in the Guyana Information Services.  During the decade of the 1960s he broadcast weekly from Britain to Africa and the Caribbean.

He is a literary critic, a linguist, an anthropologist and has made a name in all three fields.

As a literary critic, he is the author of Caribbean Writers, a collection of critical essays on the Caribbean novel.  He is also the author of several major literary reviews published in Denmark, India, Britain and the United States.  He was honored for his work in this field by being asked by the Nobel Committee of the Swedish Academy to nominate candidates for the Nobel Prize in Literature from 1976-1980.  He has also been honored as an historian of world repute by being asked to join UNESCO’s International Commission for Rewriting the Scientific and Cultural History of Mankind.

As a linguist, he has published essays on the dialect of the Sea Islands off the Georgia Coast.  He is also the compiler of the Swahili Dictionary of Legal Terms, based on his field work in Tanzania, East Africa, in 1967.

He is the author of They Came Before Columbus: The African Presence in Ancient America, which was published by Random House in 1977 and is presently in its twenty-ninth printing.  It was published in French in 1981 and in the same year, was awarded the Clarence L. Holte Prize, a prize awarded every two years “for a work of excellence in literature and the humanities relating to the cultural heritage of Africa and the African diaspora.”

He also authored Early America Revisited, a book that has enriched the study of a wide range of subjects, from archaeology to anthropology, and has resulted in profound changes in the reordering of historical priorities and pedagogy.

As an acclaimed poet, his work graces the pages of River and the Wall, 1953 and has been published in English and German.  As an essayist, his major pieces were published in Talk That Talk, 1989, Future Directions for African and African American Content in the School Curriculum, 1986, Enigma of Values, 1979, and in Black Life and Culture in the United States, 1971.

Dr. Van Sertima has lectured at more than 100 universities in the United States and has also lectured in Canada, the Caribbean, South America and Europe.  In 1991 Dr. Van Sertima defended his highly controversial thesis on the African presence in pre-Columbian America before the Smithsonian.  In 1994 the Smithsonian published his address in Race, Discourse and the Origin of the Americas: A New World View of 1492.

He was also asked by Congress to appear before a Congressional Committee on July 7, 1987 to challenge the Columbus myth.  This landmark presentation before Congress was illuminating and brilliantly presented in the name of all peoples of color across the world. 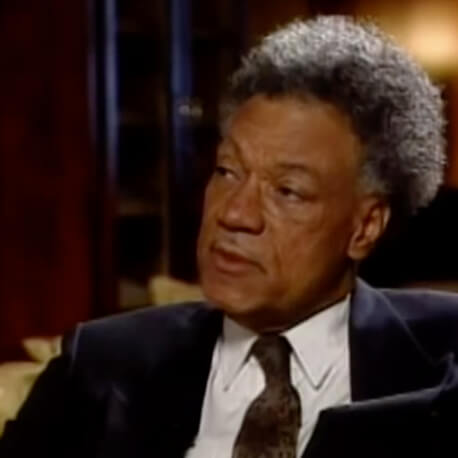 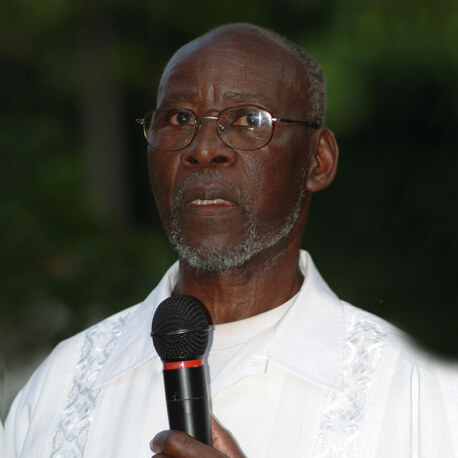 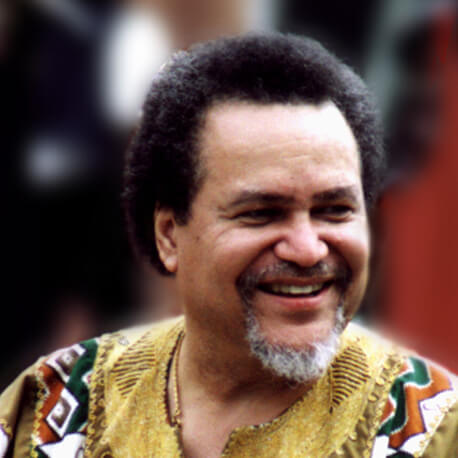